Universal Pictures and Amblin Entertainment’s Jurassic World: Fallen Kingdom releases in theaters on June 22, 2018, bringing with it all the wonder, adventure, and thrills of one of the most popular and successful franchises in cinema history. This all-new motion picture event sees the return of favorite characters and dinosaurs including Blue, the Velociraptor; Tyrannosaurus rex; and Mosasaurus—along with new breeds more awe-inspiring and terrifying than ever before!

This Step 3 Deluxe Step into Reading is a great way for beginning readers ages 5 to 8 to learn about their favorite dinosaurs from Jurassic World: Fallen Kingdom—and stickers add to the reading fun!

Jurassic World: Fallen Kingdom is being directed by J. A. Bayona (The Impossible, A Monster Calls), with Steven Spielberg and Colin Trevorrow serving as executive producers and Frank Marshall and Pat Crowley as producers.

Be the first to review “Dinosaur Rescue!” Cancel reply 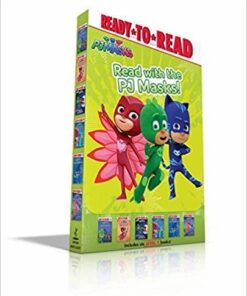 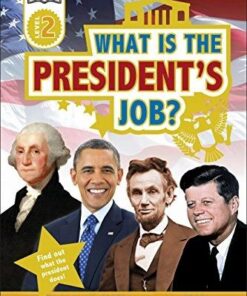 What is the President’s Job? 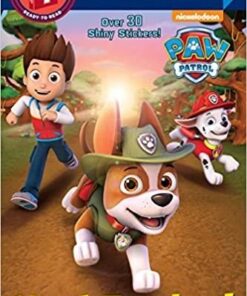 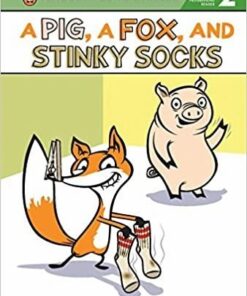 A Pig, A Fox, and Sticky Socks 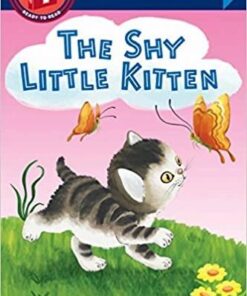 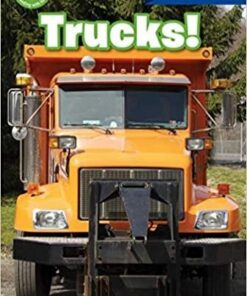 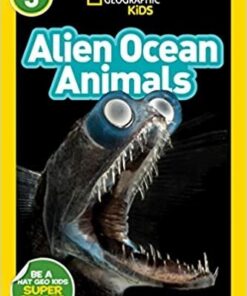 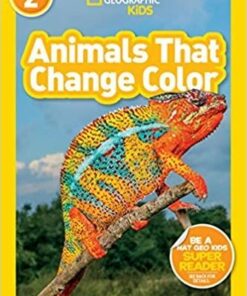