Dinosaurs: Walk in the Footsteps of the World’s Largest Lizards

With each step you take, whether it’s outside your back door, at the edge of a nearby pond, or along a path in a national park, you may be setting down your foot in the same place that a dinosaur once did. Just imagine, dinosaurs roaming the same earth we live on today! What an amazing place our planet must have been during the time of those mighty creatures. There were enormous plant-eating dinosaurs, perhaps gathered in herds, grazing in a forest-surrounded meadow. And there were packs of small but fast and smart meat-eating dinosaurs that searched for an opportunity to attack their prey. And there was the ultimate predator in the Tyrannosaurus rex, causing other dinosaurs to flee wherever he went.

Be the first to review “Dinosaurs: Walk in the Footsteps of the World’s Largest Lizards” Cancel reply 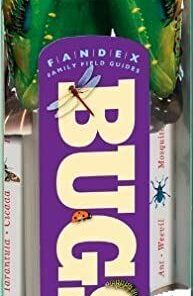 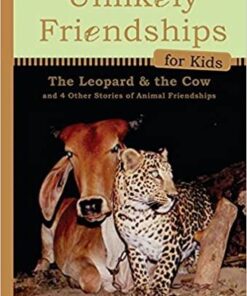 Unlikely Friendships for Kids: The Leopard & the Cow: And Four Other Stories of Animal Friendships Hardcover 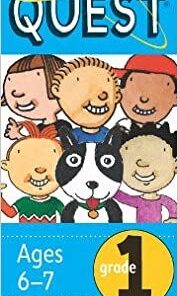 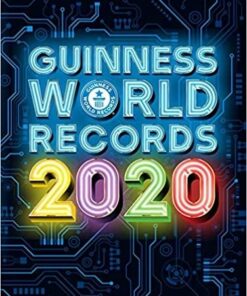 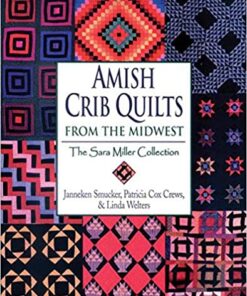 Amish Crib Quilts from the Midwest: The Sara Millier Collection 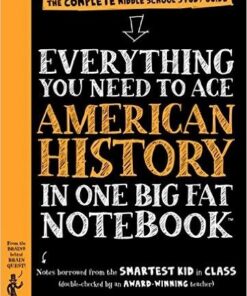 Everything You Need to Ace American History in One Big Fat Notebook: The Complete Middle School Study Guide 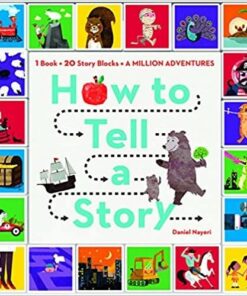 How to Tell a Story: 1 Book + 20 Story Blocks = A Million Adventures 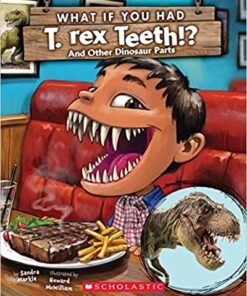 What If You Had T. Rex Teeth?: And Other Dinosaur Parts