Inside you will find awesome trivia such as:
Herobrine isn’t a real character programmed into the game. Urban legends insist that he’s a dead miner, or that Notch’s deceased brother haunts the game. It’s just a glitch that makes Steve sometimes appear to have spooky white eyes. They’re probably just bleary from playing too much Minecraft.
The name of the main miner character in the game is Steve, right? Well, sort of. He didn’t ever have one until someone asked Notch in an interview if the character had a name. Notch’s response: “Steve?” The name stuck. We still don’t know what his last name is, though.
This book is complete with silly illustrations to make becoming a master of Minecrafter facts even more fun. Whether you’re at home or school, you can have all your friends and family in awe of your Minecrafter knowledge!

Be the first to review “Know-It-All Trivia Book for Minecrafters: Over 800 Amazing Facts and Insider Secrets” Cancel reply 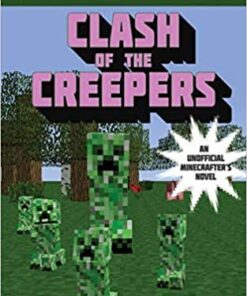 Clash of the Creepers: An Unofficial Gamer’s Adventure, Book Six 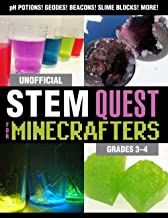 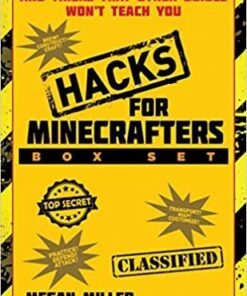 Hacks for Minecrafters Box Set: 6 Unofficial Guides to Tips and Tricks That Other Guides Wont Teach You 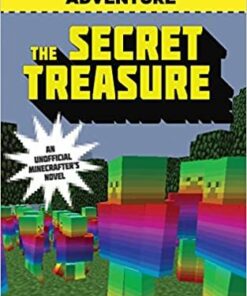 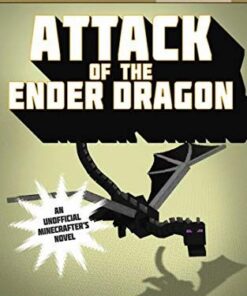 Attack of the Ender Dragon: An Unofficial Minetrapped Adventure, #6 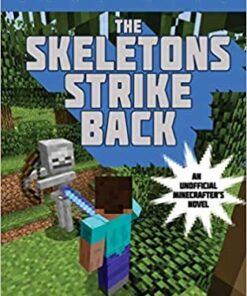 The Skeletons Strike Back: An Unofficial Gamer’s Adventure, Book Five 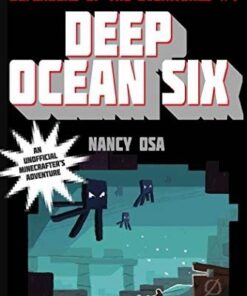 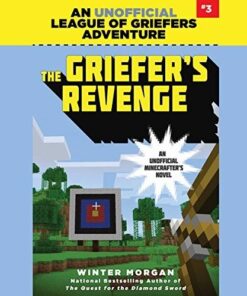 The Griefer’s Revenge: An Unofficial League of Griefers Adventure, Book 3