When Stink Moody’s second-grade class goes on a field trip to the Gross-Me-Out exhibit at the science museum, he learns that his very own nose has amazing sniffing abilities and that some people have real jobs sniffing stuff for NASA! Soon Stink is engrossed in toilet water, corpse flowers, and all things smelly. But is his fetid footwear foul enough to win a Golden Clothespin Award? Loyal fans will be holding their breath for Stink’s latest outrageous solo adventure. 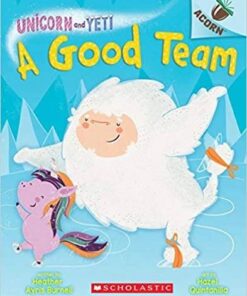 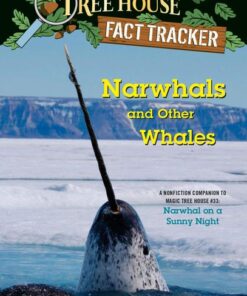 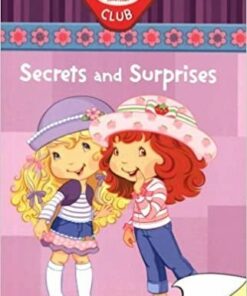 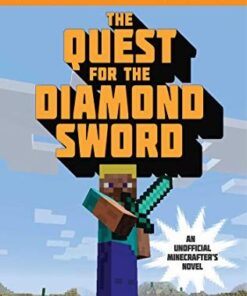 The Quest for the Diamond Sword: An Unofficial Gamer?s Adventure, Book One 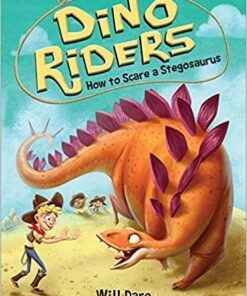 How to Scare a Stegosaurus (Dino Riders book 6 paperback) 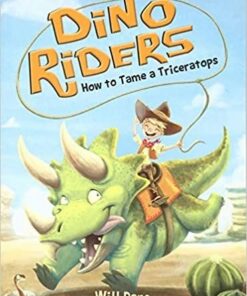 How to Tame a Triceratops (Dino Riders book1) 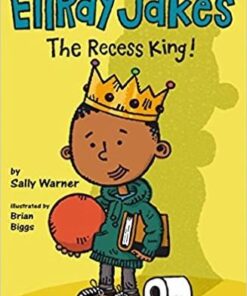 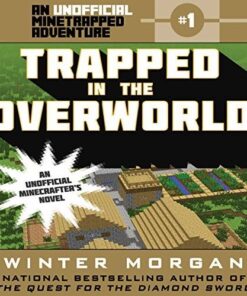 Trapped in the Overworld